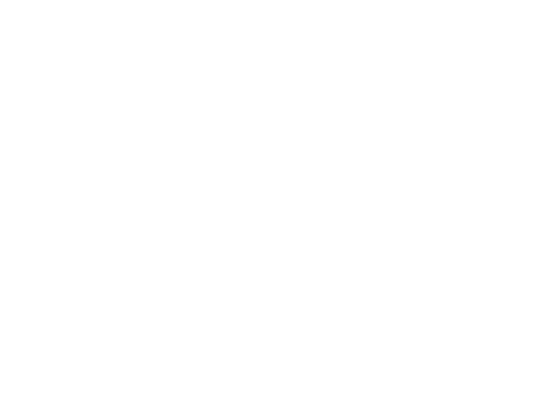 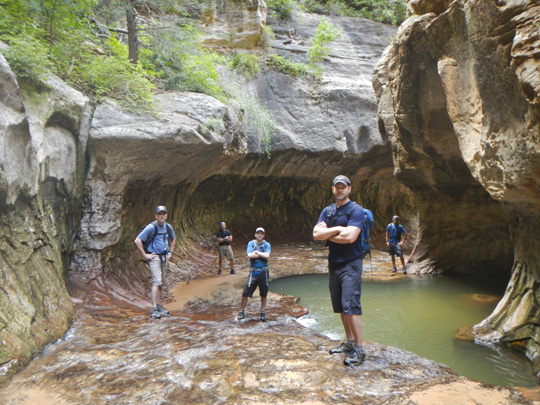 It was a horrible way to die, Zion National Park officials say.

They were talking about a man who lost consciousness and succumbed after hanging upside down overnight, unable to free a foot that became stuck as he rappelled down a Subway Slot Canyon wall. The accident occurred Tuesday night, but the man was dead by the time park rangers arrived Wednesday morning.

[quote type=”center”] This was an extremely tragic,
awful way for him to die [/quote] Zion spokeswoman Aly Baltrus said Thursday, although she added that the exact cause of death awaited an autopsy by the Utah State Medical Examiner’s Office.

The victim’s name was still being withheld Thursday as notification of family members continued.

The man was accompanied by a female, who tried in vain to locate help Tuesday night in the remote, rugged area. She had to wait for dawn to trek out of the canyon and alert rangers, who located the man’s body just before noon Wednesday.

Baltrus said the man and woman were a couple from out of state who had gone canyoneering before, but not in the Subway area. They had been in the park for a few days prior to the accident.

The man’s death was the first reported in the Subway area in recent memory, park officials said, though rangers had made four previous successful rescues in the slot canyon so far this year.

The Subway, also known as the Left Fork of North Creek, carries a 2B III difficulty grade using the Canyon Rating System, being considered a semi-technical canyoneering challenge. Normally, for experienced canyoneers, it is considered a seven to nine-hour excursion and offers some of Zion’s most iconic showcase scenery.

Visitors can rappel into the slot canyon from above, or hike into it from below.

A side note: One of our canyoneering friends in the above picture got an abrasion on his elbow while in Imlay Canyon. It got infected from the stagnant water. He had to be hospitalized for 3 days on an IV drip to get rid of the infection.