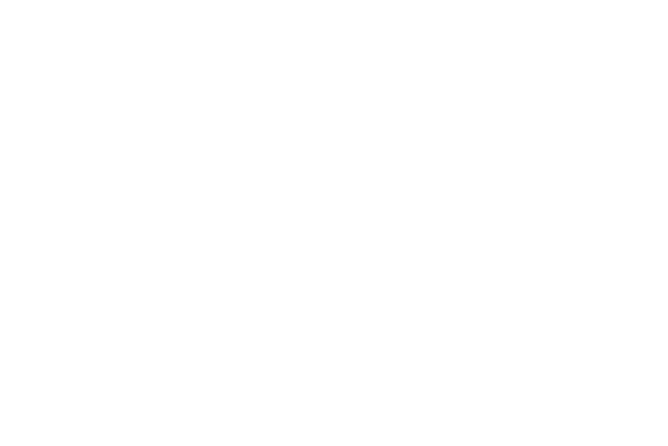 Six of us took a three day trip to the North Rim of the Grand Canyon. Five of us left Phoenix as rain approached. Just before Flagstaff the snow was coming down pretty heavy. We pressed on. As we ascended the North Rim, the snow was now just flurries, but it was cold. We stopped at Jacobs Lake to complete our crew of six with one member from Las Vegas.

We left he highway and traveled 30 miles to Monument Point and the Bill Hall trailhead. It was still snowing. We grabbed our gear and made the descent to the Middle Fork of Deer Creek. On day two we continued through the canyon and after three hours of grueling rock hopping (some the size of small houses) we staggered out to Lower Deer Creek. We set up camp and headed down to the falls. Too bad the NPS closed the lower section to canyoneering. It is stunning. The closure is due to some rafters leaving a rope dangling in the falls. Hopefully, they will open again soon.

On day three we hiked the nine mile, 3000+ feet back up the Bill Hall trail to the vehicles.