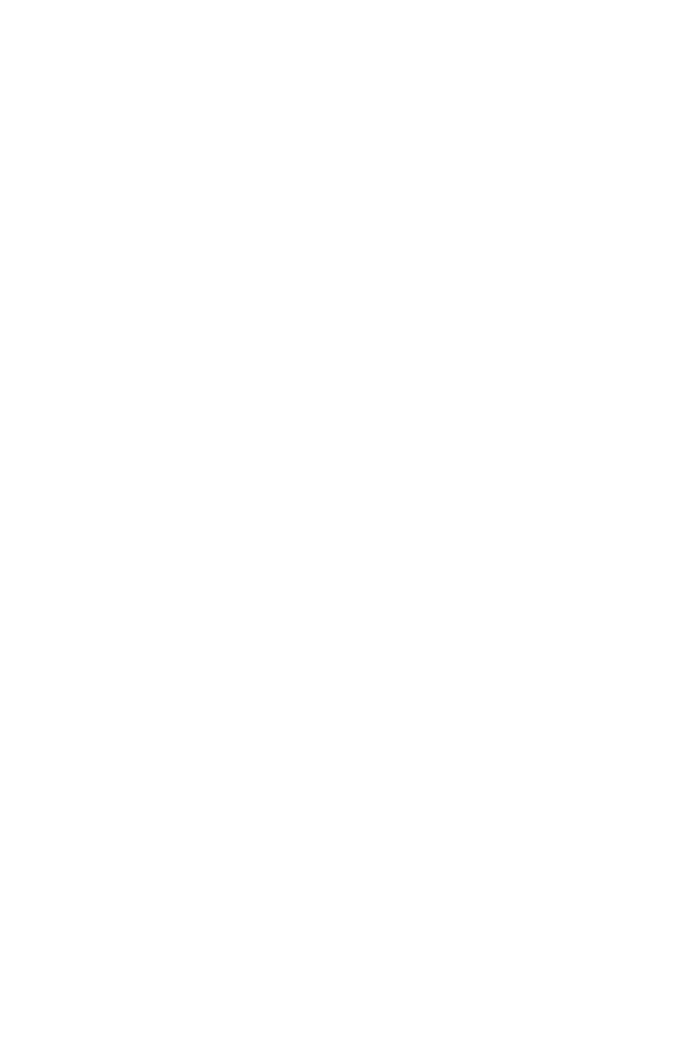 Ahwatukee adventurer and author Todd Martin was recently honored by the National Outdoor Book Awards for his book, “Grand Canyoneering: Exploring the Rugged Gorges and Secret Slots of the Grand Canyon.”

The book, his second, was selected winner of the Outdoor Adventure Guidebooks category. With 500 pages, the book is illustrated with color photographs, many taken by Martin.

Though most residents believe they know the Grand Canyon well, Martin introduces hikers to many smaller tributary canyons and ravines he explored in more than 100 trips.

“This guidebook is somewhat different from others in that the trips require the user to apply skills from varied disciplines of backpacking, climbing, orienteering, rafting and technical canyoneering,” Martin said. “The upside is that those willing to expand their skill set will find previously inaccessible areas of the Canyon become open to exploration.”

Martin, 49, lives with his wife, Stephanie, who he met in a Massachusetts skydiving club where he was an instructor and she a student. The two adventurers moved to Ahwatukee in 1997.

“After moving to Arizona, we started caving with a local chapter of the National Speleological Society where we learned to rappel, later applying the techniques to canyons,” said Martin, who holds an FAA skydiving senior rigger rating having logged more than 2,800 jumps since 1984.

“The photos on the cover were of these incredible places I’d only seen in magazines and his book provided directions on how we could see them ourselves. We were thrilled! Michael’s book was responsible for getting me interested in canyoneering resulting in some incredible adventures.”

Martin admonishes readers that exploring remote narrow slot canyons is challenging and involves some risk, so “it’s prudent to become as knowledgeable as you can about vertical techniques and gear.”

Canyoneering also requires strength and endurance — attributes most desk-bound people working 40 or more hours a week have to work at, he said.

“Like many people these days, I work at a desk and spend much of the workday sitting in front of a computer, so I’ve made it a habit to get to the gym every day after work and do a combination of strength training and cardiovascular exercise,” said Martin, a Maricopa County environmental engineer. ”

He believes discipline can render exercise a habit.

“I think the key is to make it a habit, like brushing your teeth. If you go to bed with dirty teeth you’d feel kind of gross. If you can get to the point where you have that same attitude towards exercise, you’ve got it made since motivation ceases to become an issue.”

In his spare time, usually winter when the northlands are less accessible, Martin plays his electric bass — music was once his career path, and he is learning to play the Chapman Stick.

He’s also a self-confessed “computer geek” who tends that interest through his website: ToddsHikingGuide.com.

Other than his wife of 14 years, Martin maintains two passions.

“I’m passionate about the outdoors and nature; it’s what I love most about Arizona. We’re very fortunate to have so many wonderful, wild places but … people (don’t) place as high a value on them as they deserve.”