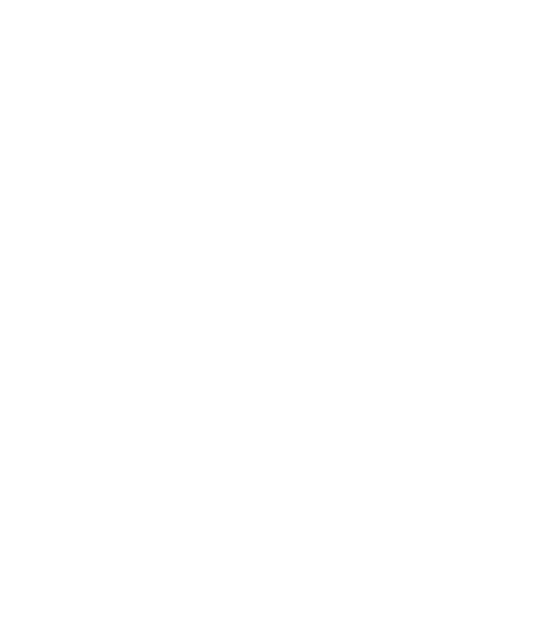 The SandTrap is an anchoring system created by Steve Woodford of Springdale, Utah. It allows for a solid, reliable and retrievable anchor in many sandstone canyons. The premise is simple—if you have sand, and a little bit of favorable geometry to work with, you can get an anchor.

As an Advanced anchor system, similar to the deadman anchor, the SandTrap requires careful judgment and execution to use safely. Practicing this technic before you enter a canyon is a wise course of action. to get a feel for how much sand is required, and how much favorable geometry is required to produce a safe anchor. You will need to back up the SandTrap for every rappel until it has proven itself secure in the given circumstance. For this reason, it is suggested that the SandTrap will work better with sufficient people available to allow thorough testing of the Trap’s security before the final, ‘last man’ rappels from it without backup.

Four tie in points are found at the corners of the tarp. Use a locking carabiner to clip all four of these to the rappel rope.

One retrieval strap runs up the center of the SandTrap through 4 belt loops and out the top. Use a locking carabiner to attach this to a retrieval rope.

Clip the four (4) tie in points to the rappel rope using a locking carabiner.

Place the SandTrap into a pothole, depression or dug pit close to the edge of the drop. Make sure that the “runout” is clear of objects and constrictions that could snag the SandTrap, or behind which the SandTrap could become jammed. If the surface is flat, build a berm or fence in front of the SandTrap out of available sand, to place the SandTrap behind, so that it has to ‘climb a hill’ to pull.

Set up a backup system to allow safe testing of the SandTrap as rigged without risk to the rappellers.

Rappelling from the SandTrap and retrieval
Rappel using minimum-force rappelling techniques. Examine the SandTrap as canyoneers rappel and add more sand or reposition the SandTrap if it appears sketchy. If concerned about retrieval, do a test pull to make sure the people below can successfully retrieve the SandTrap.

Notes
Both the rappelling rope and the retrieval rope get very beat up in this process, especially the part near the SandTrap. Inspect these ropes often and change them out to spread the wear and tear around.