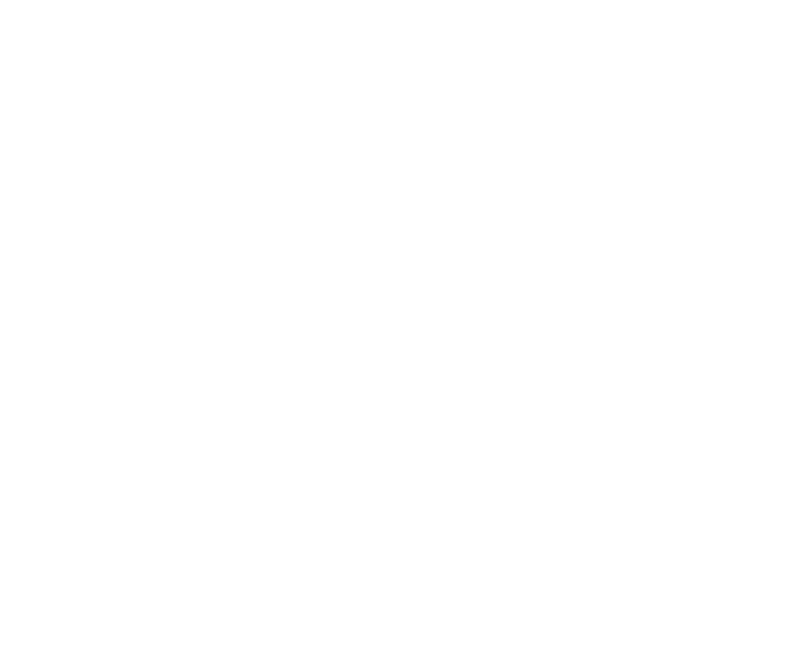 Washington, D.C. – Climbers will be able to use fixed anchors again in federally-managed climbing areas, after a nearly 15 year ban, according to a new ruling from the National Park Service. This decision affects climbing areas in Yosemite, Grand Teton, Zion, Joshua Tree and Canyonland National Parks.

The original ban, handed down in 1998, covered permanent bolts, pitons and nuts. In 2007, the Bureau of Land Management weakened the ban somewhat, but because there was only one major climbing destination on BLM land—Red Rock, Nevada—the 2007 ruling had little impact.

The NPS decision, part of a larger wilderness stewardship plan, says that temporary anchors are still preferrable, and their use should be encouraged wherever possible. Parks will be able to authorize zones for fixed anchors, instead of a previously-floated plan to only authorize them on a route-by-route basis. As parks set up their management plans, interim fixed-anchor permits will be authorized.

For the purpose of this Order, climbing is defined to include rock climbing, snow and ice climbing, mountaineering, canyoneering, and caving, where climbing equipment, such as ropes and fixed or removable anchors, is generally used to support an ascent or descent. The NPS recognizes that climbing is a legitimate and appropriate use of wilderness.

However, any climbing use or related activity must be restricted or prohibited when its occurrence, continuation, or expansion would result in unacceptable impacts to wilderness resources or character, or interfere significantly with the experience of other park visitors.

If climbing activities occur in wilderness, climbing management strategies will be included as part of the park’s Wilderness Stewardship Plan, or other activity-level plan. Wilderness parks with climbing use will exchange information on best practices, work together on service-wide implementation, and communicate with stakeholders and wilderness users. Wilderness climbing education and impact monitoring will be important components in climbing management programs. It is recognized that the use of removable anchors may reduce, but does not in every case completely eliminate, the need for fixed anchors. The occasional placement of a fixed anchor for belay, rappel, or protection purposes does not necessarily impair the future enjoyment of wilderness or violate the Wilderness Act. However, climbing practices with the least negative impact on wilderness resources and character will always be the preferred choice.

The establishment of bolt-intensive face climbs is considered incompatible with wilderness preservation and management due to the concentration of human activity which they support, and the types and levels of impacts associated with such routes. Climbing management strategies will address ways to control, and in some cases reduce, the number of fixed anchors to protect the park’s wilderness resources or to preserve the “untran1meled,” “undeveloped,” and “outstanding opportunities for solitude” qualities of the park’s wilderness character.

If unacceptable impacts are occurring in wilderness as a result of climbing, the park superintendent may deem it necessary to restrict or prohibit the placement of fixed anchors.

Proposals for the placement of fixed anchors or fixed equipment for the administrative purpose of facilitating future rescue operations must be evaluated through a MRA.

“Clean climbing” techniques should be the norm in wilderness. This involves the use of temporary equipment and anchors that can be placed and removed without altering the environment (e.g. slings, cams, nuts, chocks, and stoppers). Practices such as gluing or chipping holds, and damaging or removing vegetation on or at the base of climbing routes, are prohibited by NPS regulations (36 CFR 2.1 ). The use of motorized equipment (e.g. power drills) is prohibited by the Wilderness Act and NPS regulations (36 CFR 2.12). Climbers are encouraged to adopt Leave No Trace principles and practices for all climbing activities, including packing out all trash and human waste.