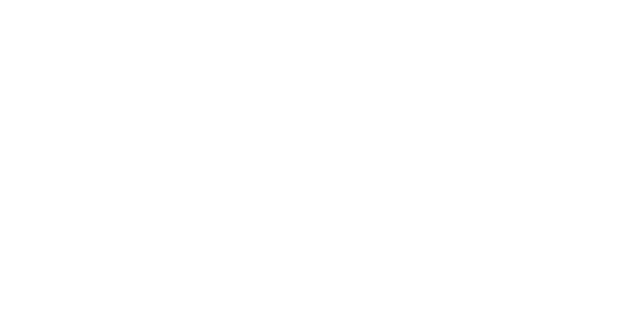 The City of Scottsdale announced six new trails to be built in the North Eastern part of the McDowell Sonoran Preserve. These six new trails will be built on existing trails and/or new ones will be constructed.

The Phase 2C Area contains approximately 3,100 acres (approx. 5 square miles) and is located in the northern region of The City of Scottsdale McDowell Sonoran Preserve. 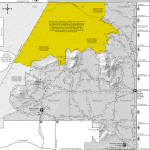 The area is bounded on the west by the Western Area Power Administration (WAPA) high voltage powerline, on the north by the Tonto National Forest, and on the south and east by existing Preserve trails.

It is located in the Upper Sonoran Desert vegetation zone.

The soils of the Phase 2C area are comprised predominantly of decomposed granite. Much of the area is made up of deposits of alluvial material of various ages and depths. Some large bedrock outcrops and boulder formations are also present, particularly in the south and southeast portions of the Phase 2C area.

The elevation of the area ranges from 2,600 to 3,040 feet above sea level. The area is bisected roughly in half by a watershed divide that runs in a north/south direction. The wash corridors in the eastern half drain to the east/southeast, and the wash corridors in the western half drain to the west/southwest. Slopes in the area are generally gentle to moderate, with the exception of the south central and southeast portions, where exposed bedrock and deep washes increase the slope of the land.