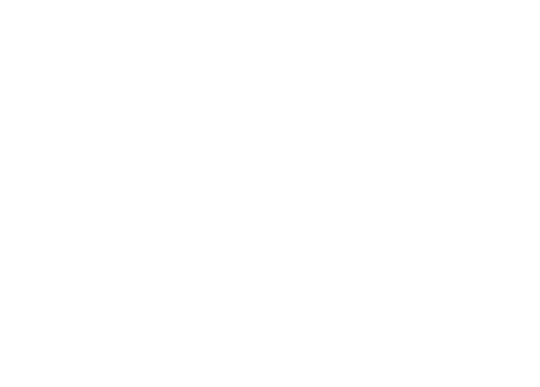 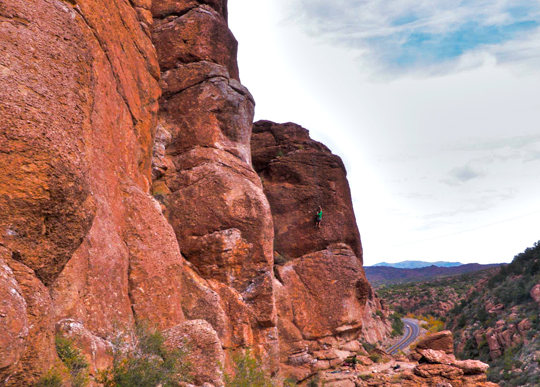 PHOENIX, Ariz., July 11, 2012 — Resolution Copper Mining Limited and the Queen Creek Coalition have signed a long-term license agreement that allows rock climbers and hikers continued access to some of their favorite climbing and bouldering spots on RCM private land in Queen Creek and in and around Oak Flat.

Climbing and bouldering problems and off-highway access points covered in the agreement are primarily located on RCM private land and US Forest Service land located in the region of RCM’s proposed under-ground copper mine, near Superior, Ariz. When in full operation, the mine will be the largest in North America. The project is in the pre-feasibility stage and expected to begin production early next decade.

The agreement, which comes after eight years of negotiations, also provides funding to the Tempe-based group to develop other access points or climbing areas outside the mine zone to offset climbing and bouldering areas in the Oak Flat area that may be inaccessible or lost as a result of a pending legislative land exchange and mine development. QCC will act as the single point of contact with regard to rock climbing on RCM’s current and future lands to educate the public about RCM’s policies as land owner in return for those offsets. Persons desiring to access the routes for climbing should contact QCC for access rules and registration procedures.

Popular climbing areas including The Pond and Atlantis, which are located on RCM property and which are not currently expected to be affected by mining, will remain accessible to climbers under the agreement. It also gives rock climbers who register with QCC continued access to climbing areas in the Oak Flat area that are currently on US Forest Service land but are part of the pending land Exchange. In the event those lands transfer to RCM or are otherwise impacted by mining, QCC registrants will have access to them as long as it is safe to do so and does not interfere with mining operations. This includes access points to Upper Devil’s Canyon.

QCC also will work to maximize rock climbing on current rock climbing areas such as Apache Leap, Lower Devil’s Canyon and Tam O’Shanter, in addition to other current and potential rock climbing areas within the region. The agreement specifies that climbers must first register with QCC as a member or daily pass-holder to access the climbing areas. The access also may be terminated or restricted due to regulatory or safety concerns and is subject to certain other conditions to be managed by QCC.

Financial terms of the agreement and specifics of the business contract are protected by confidentiality arrangements, but in general the funds will be used to educate climbers on the acceptable and prohibited land uses covered by the license and to maximize climbing opportunities in the area through projects targeted at regional rock climbing.

RCM and QCC officials applauded the good working relationship they have achieved. “We look forward to a long and constructive relationship with our climbing friends,” said Jon Cherry, project manager. “We believe it’s a fair and reasonable long-term solution to a difficult and complex issue, said Paul Diefenderfer, QCC chairman.

About RCM
Resolution Copper Mining is a limited liability company whose members are a subsidiary of London-based Rio Tinto – the managing member – and a subsidiary of Australia-based BHP Billiton, to develop the third largest undeveloped copper resource in the world near Superior, Ariz. The project is currently in the pre-feasibility phase and production is not anticipated until the early 2020s. The project, which will mine ore using underground block-caving methods at depths of nearly 7,000 feet below surface, currently employs more than 500 RCM employees and contractors. When in full production, the mine will employ 1,400 workers directly and generate an additional 2,300 indirect and induced jobs. The mine will be North America’s largest copper producer when in full production, capable of producing more than 25 percent of the nation’s demand based on today’s usage.