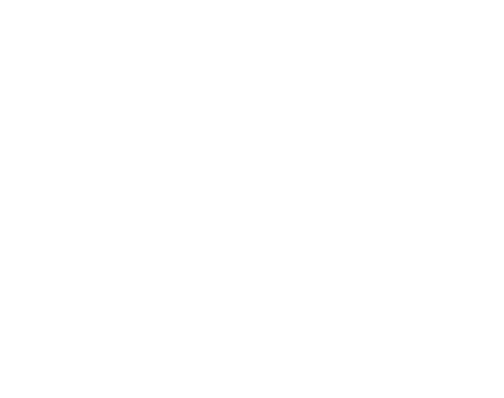 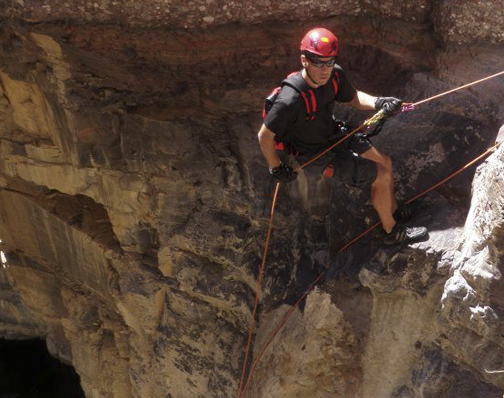 One of many rappels in Parker Canyon, September 2011

Rescue crews airlifted an injured canyoneer out of Parker Creek east of the Valley Thursday morning.

The 34-year-old man, who has not yet been identified by authorities, estimated he fell 60-70 feet off a cliff Wednesday night.

Gila County Sheriff’s Search and Rescue Commander Johnny Holmes said he was stable and responsive and was flown by helicopter to a Valley hospital.

He broke several bones in the fall.

Globe fire officials said the man fell around 5 p.m. at Parker’s Creek, which is just off Highway 288 near Young, Arizona.

Holmes said he was rappeling with another man, who hiked out, got help and led rescue crews to the area where he fell.

Fire crews said it took more than two-and-a-half hours before search and rescue teams were able to reach the man.

Holmes said a medical crew stayed with the man overnight, but it was too risky to attempt the rescue in the dark.

A friend of the man’s said he is an experienced outdoorsman and knows the area well.

He thinks the man’s anchor failed in a “freak accident.”