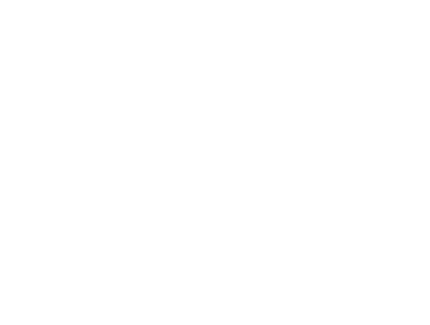 Camelback Mountain’s popular (and challenging) trail is set to reopen next week.

Phoenix officials announced Wednesday that Echo Canyon and Summit Trail will reopen to hikers on Jan. 15 at sunrise.

The trail has been closed for about the last year to conduct nearly $4 million in renovations to the recreation area, the parking lot and to preserve the longevity of the trail.

Upgrade at a glance:

One of the biggest headaches with the hiking area was the congestion of traffic from both outdoor enthusiasts, as well as residents of the local neighborhood. Officials believe these renovations will help alleviate those issues.

Officials estimate that 700,000 people trek up Camelback’s two trails each year, according to a press release.

Seventy spaces were added to the parking lot bringing the total number of spaces to 135. The renovations also included the addition of 15 bicycle racks.

Officials also added walkways throughout the parking area to help with pedestrian safety. Before hikers would have to walk across the parking lot.

A designated entrance to the trailhead was created to help reduce backups into the nearby neighborhoods. A roundabout was also added at the entrance of the trail to help control motorists’ speed.

A restroom was installed, as well as a shade ramada and a chilled drinking fountain near the trail head.

The trail will be limited to “hikers only” for the first six months. This means pets, including dogs, will not be allowed on the trail during that time. Piestewa Peak is the only other Phoenix trail that doesn’t allow dogs.