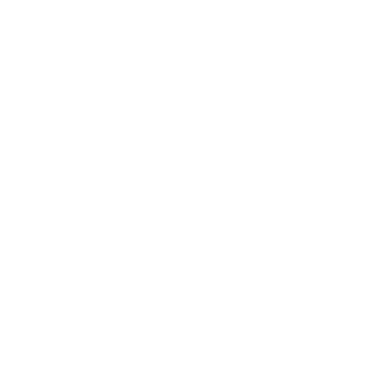 Abseil Rappelling is a more common name for it. Sliding down a rope under control.

Aid Climbing The use of anything other than the natural rock features.

Anchor Point where the rope is secured to the rock with bolts, rocks, slings, trees or other gear.

Autoblock Presewn or tied loop that is wrapped around the rappelling rope as a secondary brake. Can also be used to ascend a rope in an emergency

Batman To climb the rope hand over hand with a supporting surface for the feet.

Belay To secure a climber with a rope.

Beta Canyon information or advice about a route

Bivouac/Bivi Camp in the middle of a route.

Blood Fluid that is excreted to mark a canyoneering route.

Bolt An expansion bolt used by newbies to simplify a route.

Bombay A wide silo or bell shaped void directly under a very narrow section in a canyon.

Boulder Climbing unroped on boulders or at the base of climbs to a height where it is still safe to jump off.

Bridging involves hands on one side, feet on the other, facing down.

Bunny Strap A length of webbing or a daisy chain with a carabiner attached which will allow you to hang your pack from your harness while you chimney, climb and stem.

Buttress The part of the mountain or rock that stands in front of the main mountain face.

Carabiner A metal snap-link used for purposes such as attaching climbers to anchors. This most essential climbing device is also known as a “biner”.

Chain Reactor Similar to a Daisy Chain but stronger. Can also be used for a personal Anchor

Chimney A wide crack that accommodates the body of the climber.

Chimneying involves feet on one side, back on the other, more or less facing sideway or up.

Chockstone A stone wedged into a crack or chimney. Can be very small to gigantic.

Clip In The process of attaching to belay lines or anchors for protection.

Crux The hardest part of the route.

Deadman A natural anchor consisting of a large stone wrapped with webbing and buried just above a rappel. Or what you may become if your natural anchor fails.

Downclimbing What skilled canyoneers do instead of rappelling.