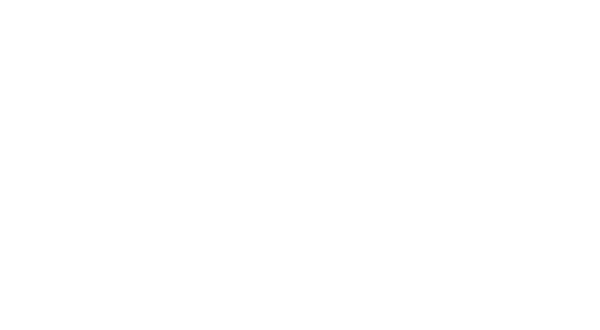 The first occurred June 29 when two members of a canyoneering party were “simu-rapping,” a process considered an advanced skill that involves two people rappelling off the same rope and counterbalancing each other’s weight.

According to officials, one of the climbers touched ground and let go of the rope with the other climber, a woman from Pocatello, Idaho, still on the cliff face.

“She was still 40 to 60 feet from the bottom of the rappel when her tandem partner touched down and apparently let go,” said one official. Kane County Sheriff’s Search and Rescue team reports “we saw this exact accident happen at the same rappel in Birch Hollow two years ago.”

Upon notification, emergency officials rappelled into the canyon, stabilized the injured climber and raised her 90 feet out of the deepest part of the slot canyon. Members of the Interagency Search and Rescue team remained overnight with the patient, then lifted her out via helicopter Sunday morning. 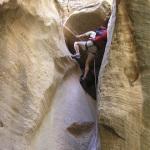 A similar accident in the same canyon occurred on Monday. A 21-year-old female from Oregon, new to canyoneering and rappelling, had rappelled off the end of her rope and fallen fell 20-25 feet after apparently misjudging the length of the rappel. The victim was the first to descend, sustaining spinal and lower limb injuries. A second canyoneering party was able to hike out and notify Kane County Dispatch.

The patient was accessed, stabilized, and raised out of the slot in the same manner as the previous victim.

“Canyoneering and rappelling have an inherent risk associated with them, “said Sgt. Alan Alldredge of the Kane County Sheriff’s Office. “When you add haste and inexperience, it can result in injury or even death. As the canyons of southern Utah and Zion National Park grow in popularity, we urge everyone to come prepared with the proper skills and equipment so their outings end successfully and without mishap.”